All women have influence. A leader is influential. So, it looks like the answer is yes, you are a leader. BUT not all leaders have the same influence or abilities.  Look at a few women from the Bible who were leaders and influenced others differently.

Deborah was a leader in the book of Judges; she held court, judged people, and gave direction to their lives. She was the only woman judge among the 12 judges who ruled between the times of Joshua and Samuel. Deborah was both their national and spiritual leader. Deborah was appointed to bring the people back to God, to liberate them from the power of their oppressors.  Deborah walked with God. God gave her these responsibilities, and she execute leadership by inspiring others.  Deborah was willing to be used as an instrument in the hands of the Redeemer.

I bet you haven’t heard much about this woman.  Her name is Huldah. I feel as though Huldah needs a middle name such as Lou, to endear herself to us further.  Do you know why? Because her name means “weasel.”   You will find Weasel Lou’s; I mean Huldah Lou’s story in 2 Chronicles 34-35. Huldah was a prophetess, a woman who spoke on behalf of God. Huldah Lou knew the Word of God. She was willing to be “useful to the Master, prepared for every good work.” Huldah Lou was a housewife. But her commitment to the Word of God and her courage to share and speak His truth, influenced a nation and its people to rediscover God’s Law.

Lois and Eunice, in 2 Timothy, lead many women and still do today because of their legacy of prayer and knowing the power of God.  Lydia was a businesswoman who gave God first place in her life. Of course, there are the powerhouses of female leaders like- Esther, Ruth, Mary-the mother of Jesus, Mary Magdalene, and several others.

Characteristics of a Leader

Our impact as women within our families, friends, and coworkers can be life-changing for others.  True leaders are building people, not just organizations. Seek God first, saturate in His Word, and be a woman of influence to the people the Lord has placed in your path.   Have the perspective of doing things WITH God, not for God. Watch how God will satisfy your soul in a way that nothing else can. 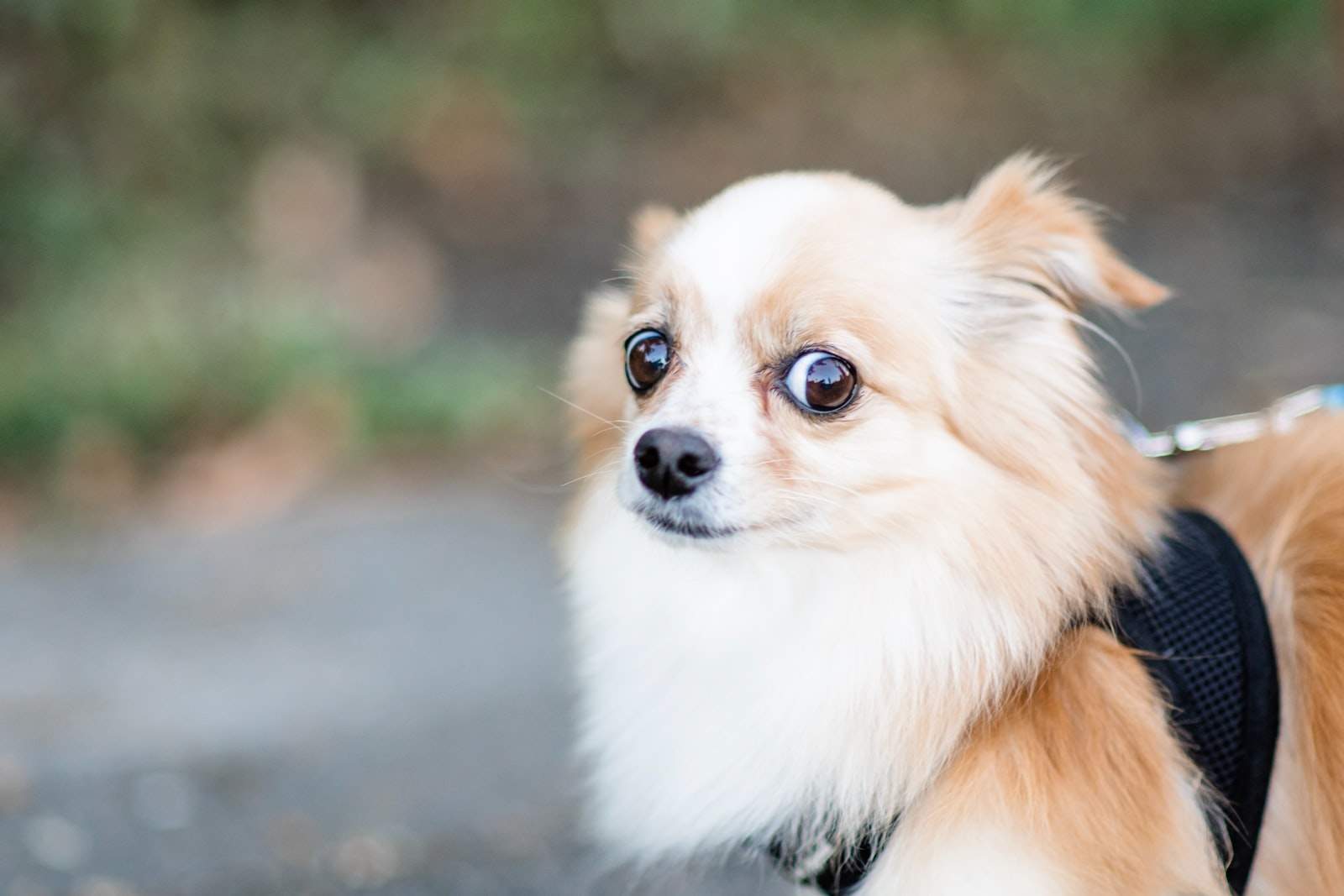 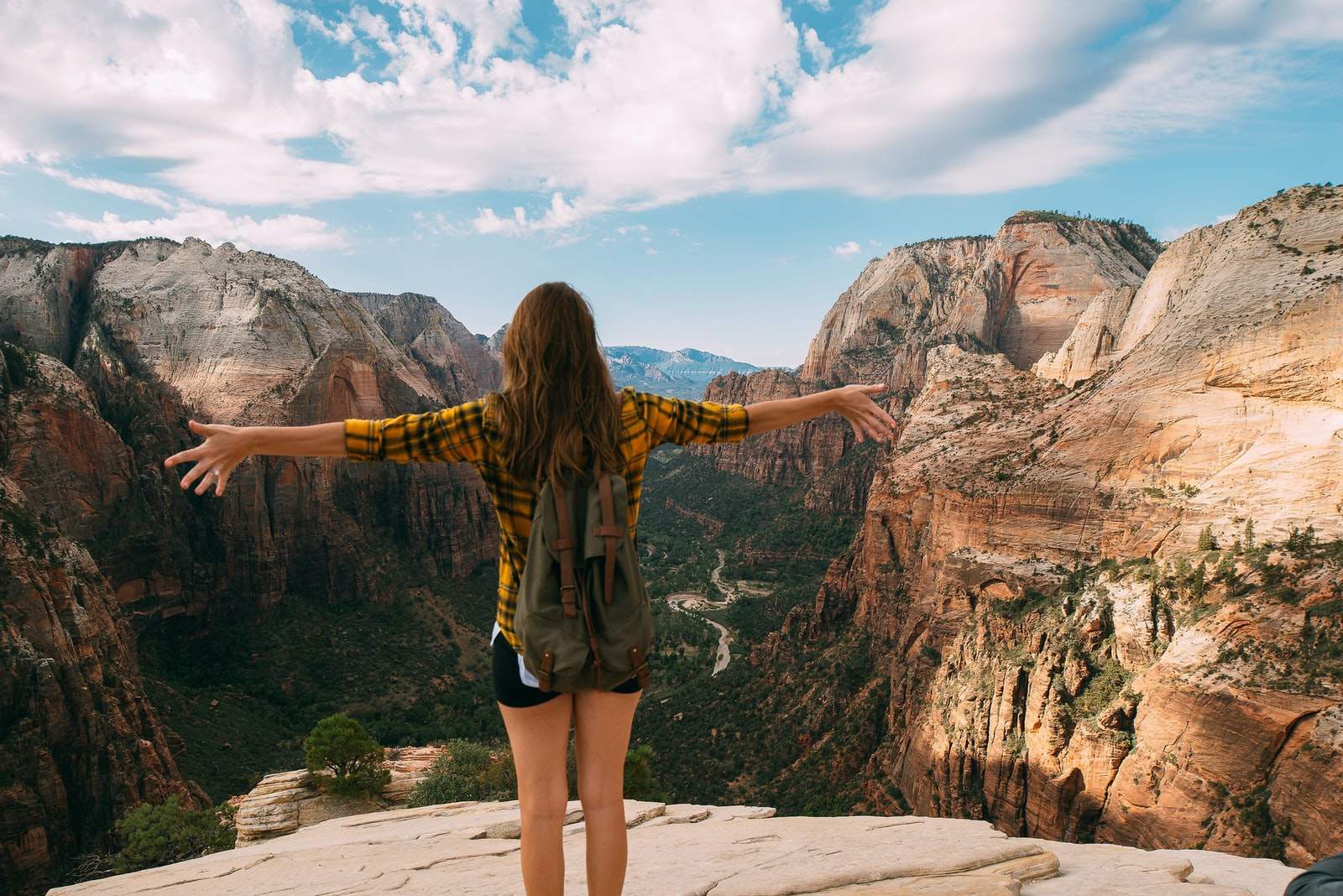