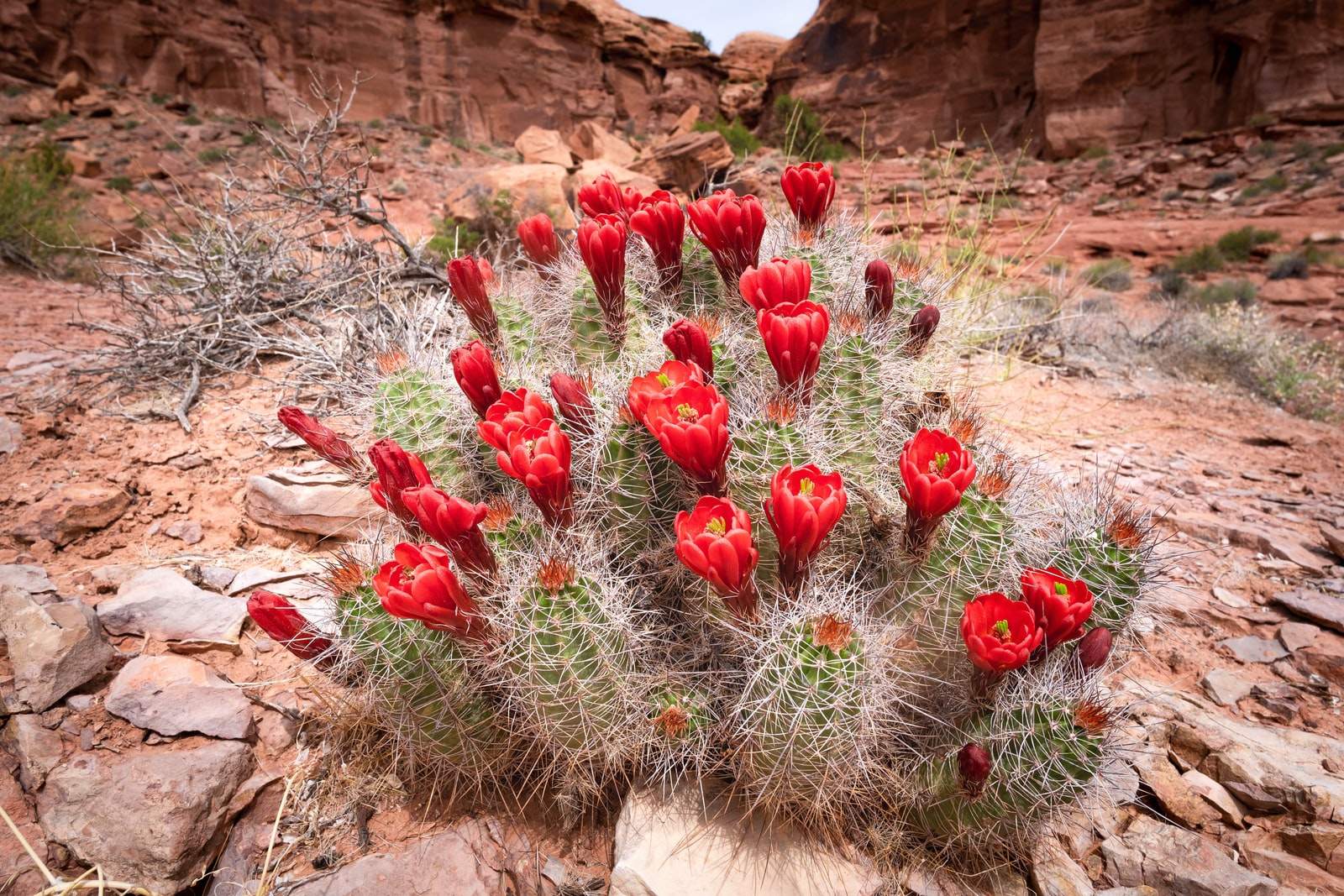 Have you ever had discouragement eat away your motivation? Sitting next to you is fear, which can paralyze you to not act at all. These obstacles have been happening since the beginning of time. So much so, that God gave us His Word to help us overcome.

A leader that is not talked about much is, Zerubbabel—not a common household name.  Zerubbabel was motivated and encouraged by the Prophets, Haggai, and Zechariah. Let’s call our new friend “Z.” “Z” was a descendant of David and was the governor of Judah.  Haggai encouraged “Z” to take the first group of Jewish exiles back to Jerusalem from Babylon and rebuild the temple.

“Z” had many leadership qualities and as you read in Ezra, and Nehemiah, you will see that he completes this task of rebuilding the temple.

But what we learn from this leader is first, it took 20 years to complete.  Why 20 years? Because 16 of those years were spent defeated, paralyzed in fear and discouragement. You see ‘Z” started with excitement and hope, but things got tough, and hopelessness set in.  So, God sent the prophets Haggai and Zechariah to be “Z’s” encouragement buddies.

Zerubbabel let discouragement get the best of him. Which let’s be honest, it’s an easy thing to do.  But “Z” was wise enough to let God take control, and the Prophet’s words of encouragement helped lift his head, and the temple was rebuilt.

Four ways to encourage yourself as a leader and keep running the race.

Thank the Lord for the people He puts in your life to strengthen and sustain you with their words, prayers, and actions.

I pray neither discouragement nor fear take control of your mind. Don’t let circumstances or lack of encouragement slow you down from doing the tasks God has given you.

This is the word of the LORD to Zerubbabel; ‘Not by might nor by power, but by my Spirit, ‘says the Lord Almighty.” Zechariah 4:6 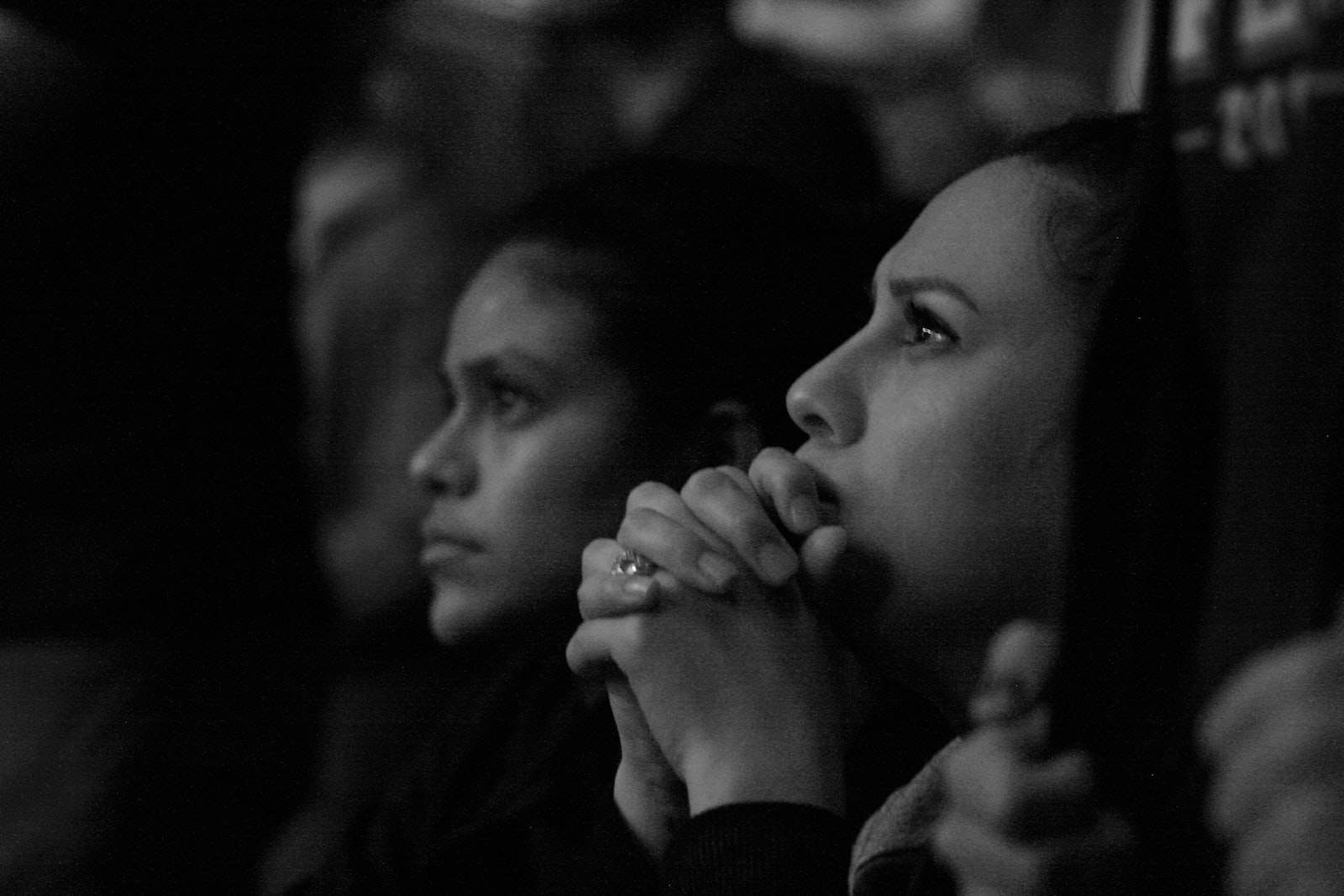 My husband said, “Are you even listening to me?” I thought, what a strange way to start a conversation. (Give it a minute—that’s funny) 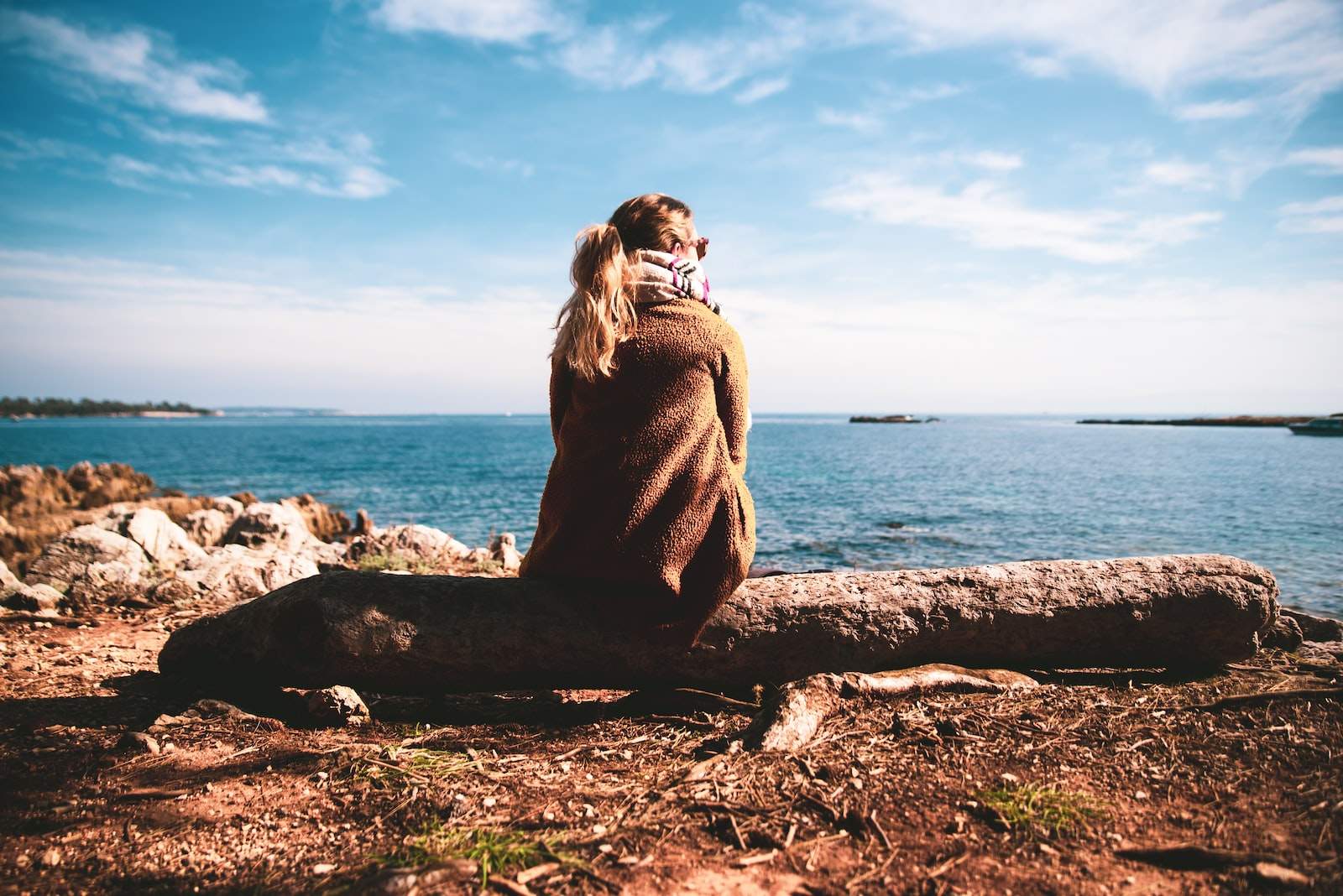 This past weekend, many women learned from our Lead with Passion equipping event that influencing is leading. You influence someone daily, but some have

You know how you have a conversation about something and that “something” then shows up on your social media feed or internet browser, or 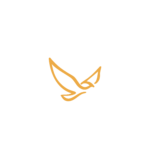